Arsenal to spend BIG on transfers with Karim Benzema on radar 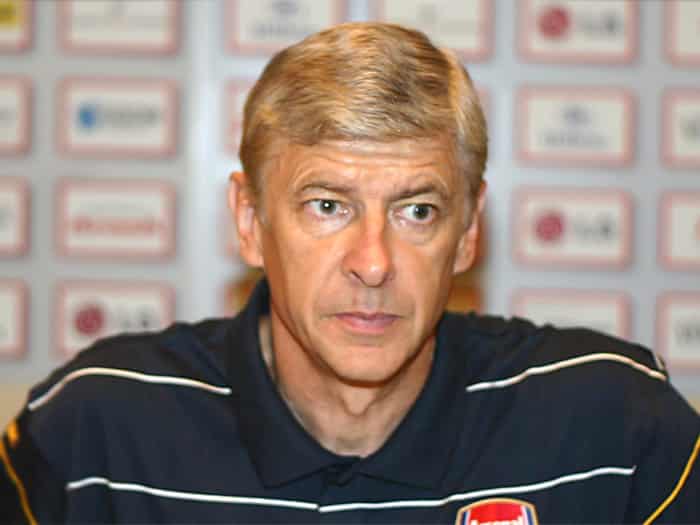 After finally securing his first trophy in almost a decade Arsene Wenger was rewarded with a new contract, which may please some Arsenal fans and annoy others. Nonetheless Arsene Wenger will remain the manager of Arsenal and will be delighted to hear that he will be being backed this summer in the transfer window according to Sky sources. 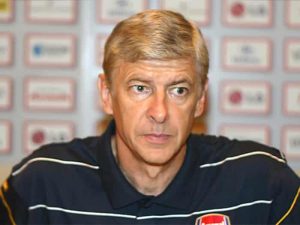 Don’t be surprised to see Arsenal spend big this summer and potentially break their transfer record that the signing of Mesut Ozil broke the previous summer. With a transfer kitty reported to be in the excess of £100 million many Arsenal fans may finally get their wish as they look to bring in some world class talent.

Here are a few players that Arsenal are keeping tabs on as they intend to reinforce the strength of the squad:

1. Serge Aurier (Toulouse) is a promising young right back and has been heavily linked with a move as they look to replace Bacary Sagna who looks set to leave the Emirates in the hunt of a new challenge. Serge Aurier may be available for ‘as little’ as £7 million.

2. Lars Bender (Bayern Leverkuson) is another man that has heavily been linked with Arsenal in recent weeks. He is a tall solid defensive midfielder that plays for Bayern Leverkuson, which is currently needed in the Arsenal’s midfield to help take some of the pressure off heavily relied upon midfielder Mathieu Flamini.

3. Micah Richards (Manchester City) is on his way out of Manchester City and it may be a great decision for Arsene Wenger to take on the experienced defender who has surprisingly faded out of the premierleague after showing signs of becoming a great England defender in the past. Arsenal will be able to get him on the cheap and he would really boost Arsene Wenger’s options in defense.

4. Morgan Schneiderlin (Southampton) may be good option for Arsenal with Ramsey and Wilshere both having spent lengthy spells on the sidelines with injuries this term, central midfield is an area that greatly needs strengthening because of the recurrence of injuries that seems to plague this position.

5. Karim Benzema (Real Madrid) would undoubtedly be a great signing for Arsenal with a lot of their reliance being put upon the shoulders of Oliver Giroud, who has done well but could do with some assistance. Benzema’s purchase would really lift the whole team as Mesut Ozil’s purchase from Real Madrid also did at the beginning of last season.

6. Loic Remy (QPR) would be a good cheaper alternative to Karim Benzema. He has demonstrated this season that he deserves to play at a higher level than Newcastle and Arsene Wenger is a keen admirer of the top striker.

7. Cesc Fabregas (Barcelona) would obviously be an ideal signing for Arsene Wenger who had to let him go a few years ago. With him seemingly falling out with the board at Barcelona it looks like he may be on his way back to the premierleague, but where to? Only time will tell. We will follow all of these transfer stories closely! Let us know who you want Arsenal to buy by commenting below.