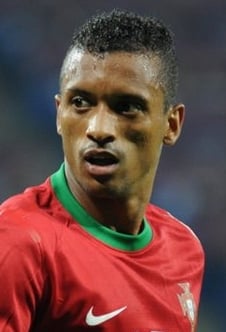 Manchester United’s skillful winger Nani has shown signs of brilliance in his time at the club but has never really reached his full potential.

Reports in Portugal suggest that negotiations are ongoing between Manchester United and Sporting Lisbon regarding a loan agreement for Nani. It is understood that United are willing to sanction a deal if they are offered first refusal on Sporting’s in-demand midfielder William Carvalho at the end of the season.

Nani had fell out of favor with his former manager Sir Alex Ferguson last season, however David Moyes decided to renew his contract earlier this season. Nevertheless the Portuguese winger has still not got many games under his belt due to not being selected and because of a hamstring problem. Moyes may look to send him on loan in this transfer window. This may perhaps give more playing time to the likes of Wilfried Zaha who has yet to also get regular football at the club this season.

Will we see Nani back at his former club this season? Only time will tell!