By Prashant Kharbanda on January 31, 2014in CB News 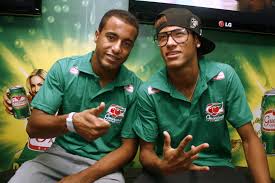 Here’s a list of the top five best transfers that have taken place in January in recent years:

Dubbed the new Ronaldinho, Manchester United, Inter Milan and PSG were battling to sign him in 2012. Eventually, he signed for PSG for a fee reported to be around £35 million. He has won the Ligue 1 with PSG, FIFA Confederations Cup with Brazil, along with 30 caps to his name. 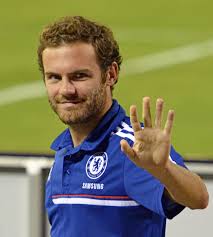 Despite just signing for Manchester United, Juan Mata is destined to be a star in the Red of Manchester in the coming years. Former two-time Player of the Year for Chelsea, he has vowed to make a difference and perform in every game for the Red Devils. 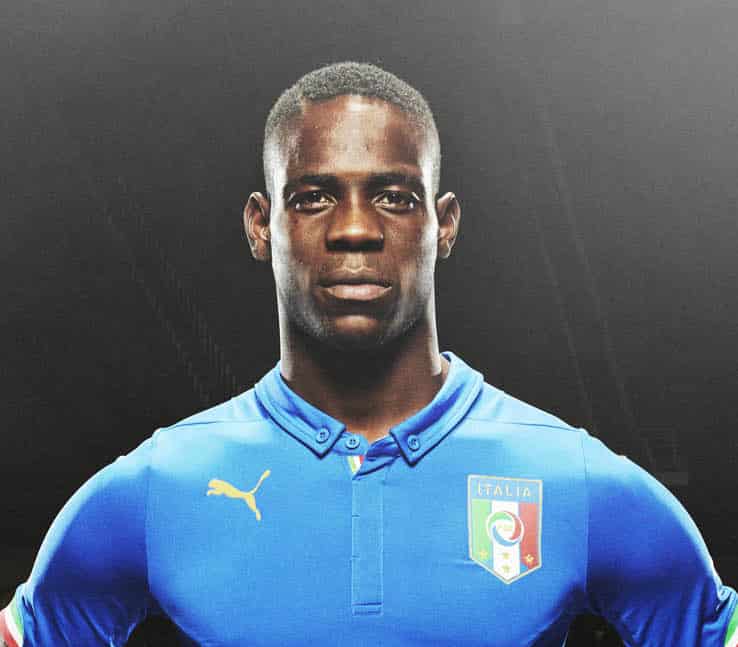 Super Mario was signed for AC Milan from Manchester City on a four-and-a-half year deal rumoured to be worth €20 million plus bonuses and add-ons. He was sold by Roberto Mancini for the good of Mario Balotelli, as he needed a fresh start in his home country of Italy. He has 25 goals to his name in a Rossoneri jersey. 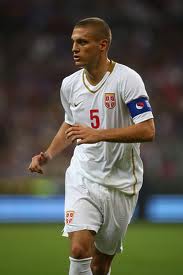 The Serbian powerhouse joined Manchester United in January of 2006  for a fee of around £7 million. He immediately formed a partnership with Rio Ferdinand in the heart of defence, which has since become one of the most prominent partnerships in European football. Vidic was appointed as club captain in 2010 after the retirement of Gary Neville, and has won 5 Premier Leagues, 3 League Cups, 1 Champions League and 1 FIFA Club World Cup. He has also appeared in the Premier League Team of the Year 4 times and twice in the FIFPro World XI. 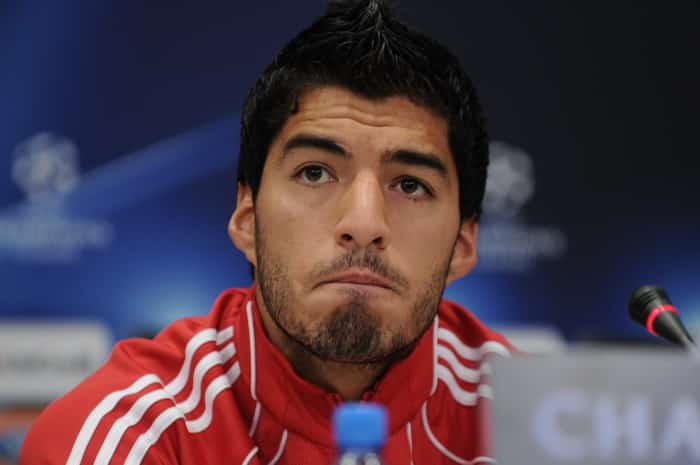 He joined the Merseysiders from Ajax for a fee reported to be around £22.8 million. Luis Suarez has been influential for Liverpool over the years. He has scored 74 goals in 117 games for the Reds, as well as 39 goals in 71 games for Uruguay. Mostly known for his incidents involving racially abusing Patrice Evra, biting Branislav Ivanovic infamously blocking an extra time goalbound header with his hands during the quarter finals against Ghana during the World Cup in South Africa.