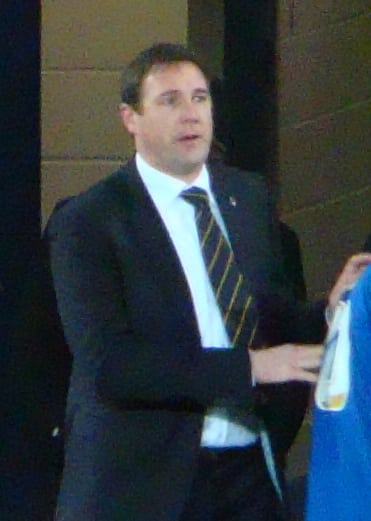 Manchester United are prone to starting the season off slowly and any fan will be able to tell you that. Yet this would never worry the Red Devils as Sir Alex Ferguson would finish strong and clinch a Champions League spot come the end of the season. Since 1990/1991 United have always finished 3rd or above and have won the league 13 times. But is that about to change?

The Theatre of Dreams must be giving Moyes nightmares this season. Being beaten at Old Trafford in the league by West Brom, Everton, Newcastle and Tottenham isn’t something United are used to. Fingers began pointing early on at the new recruited manager. On the other hand in Moyes’ defense he has been unable to pick Robin Van Persie (last season’s top goal scorer with 26) for most of the season. Additionally a jaded defense struck with injuries has caused problems at the back seeing United concede 10 goals in 11 home games.

How Much Time Do Managers Have? – 11 management changes since the end of last season

This topic has hit the headlines recently with the controversy in Wales seeing Malky MacKay relieved of his duties as Cardiff manager. Ole Gunnar Solskjaer was named as his replacement and will try to prove himself as a Premier League manager. But how long will Solskjaer really have to prove himself in the best league in the world?

Mackay lasted until Christmas but his efforts weren’t enough to gain the approval of Vincent Tan. There are sturdy arguments to suggest he shouldn’t have been sacked. During his time at Cardiff taking charge of 125 games he left the club with a 43% success rate winning 54 and losing only 34. Not forgetting a 3-2 home victory over Manchester City in August. Most importantly Mackay ensured the Welsh bragging rights were in Cardiff’s favor after beating Swansea 1-0 at the Cardiff City Stadium.

Big names including Paolo Di Canio, Ian Holloway, Martin Jol and André Villas-Boas have also left there clubs since the beginning of this season. Unless you’re Arsene Wenger no one seems to be safe in Premier League management. It won’t be long until managers only have a matter of games to prove themselves let alone a matter of months. 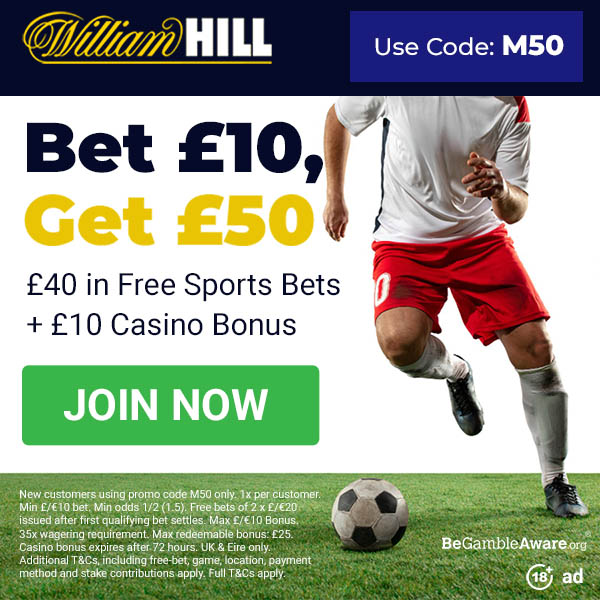