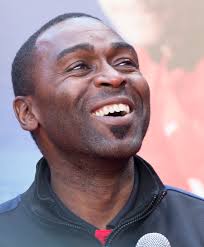 We have seen football players take their team all the way to the top on their own in many occasions, with the likes of Cristiano Ronaldo for Manchester United and Real Madrid, Luis Suarez for Liverpool, Diego Maradona for Napoli and also Ferenc Puskas for Real Madrid and his country Hungary. The term “two is better than one” can be applicable to some cases in world football. Two players who have played with each other for a long time can dominate a team.

Great partnerships have graced football for years or even decades.

Here’s a list of the top 3 best partnerships to grace the premierleague: 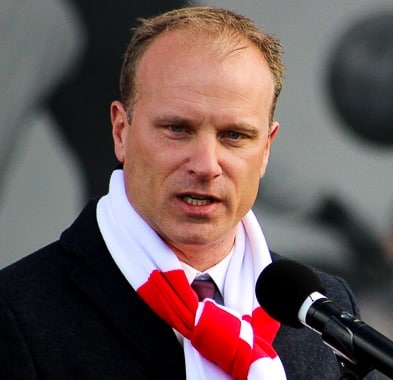 In terms of individual abilities, these two are probably the most gifted footballers on this list and as a pair they just are magnificent. The Frenchman and the Dutchman have played together at Arsenal for six years and they helped the Gunners win league titles and FA Cups galore. Dennis Bergkamp has often been the provider, while Thierry Henry would execute a class of a finish. They scored over 200 times between, with their biggest achievement being as Arsenal’s front line during the “Invicibles” season in 2003/04. 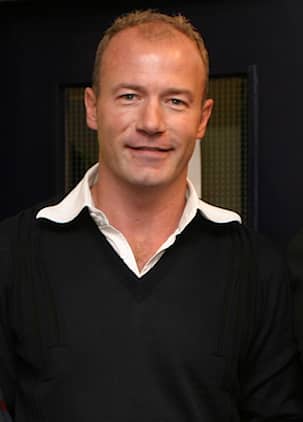 They were originally dubbed the “SAS” after Chris Sutton arrived at Ewood Park from Norwich City in 2004. They immediately formed a devastating partnership with Alan Shearer playing in front of Chris Sutton. They scored a combination of 49 goals in the 94/95 season, which saw Blackburn Rovers claim an unlikely Premier League title with 89 points, one point ahead of Manchester United after the last game of the season. Defences struggled to deal with the powerful strikers, but fortunately for them Chris Sutton lost his form the following season and managed to score only one goal.

It wasn’t difficult to decide who the deadliest duos were on this list. Sir Alex Ferguson combined Dwight Yorke with Andy Cole, after purchasing the  Trinidad & Tobago striker from Aston Villa in 1998. They were both big-name signings and promising strikers, but no one imagined the impact they would have had. They seemed to communicate telepathically and their different styles worked in accordance with each other. They scored 53 goals between them in the 1998/99 season, which fired Manchester United to winning the English Premier League, FA Cup and the UEFA Champions League. They continued their incredible partnership for another two seasons and are arguably one of the best striking partnerships in the modern game.