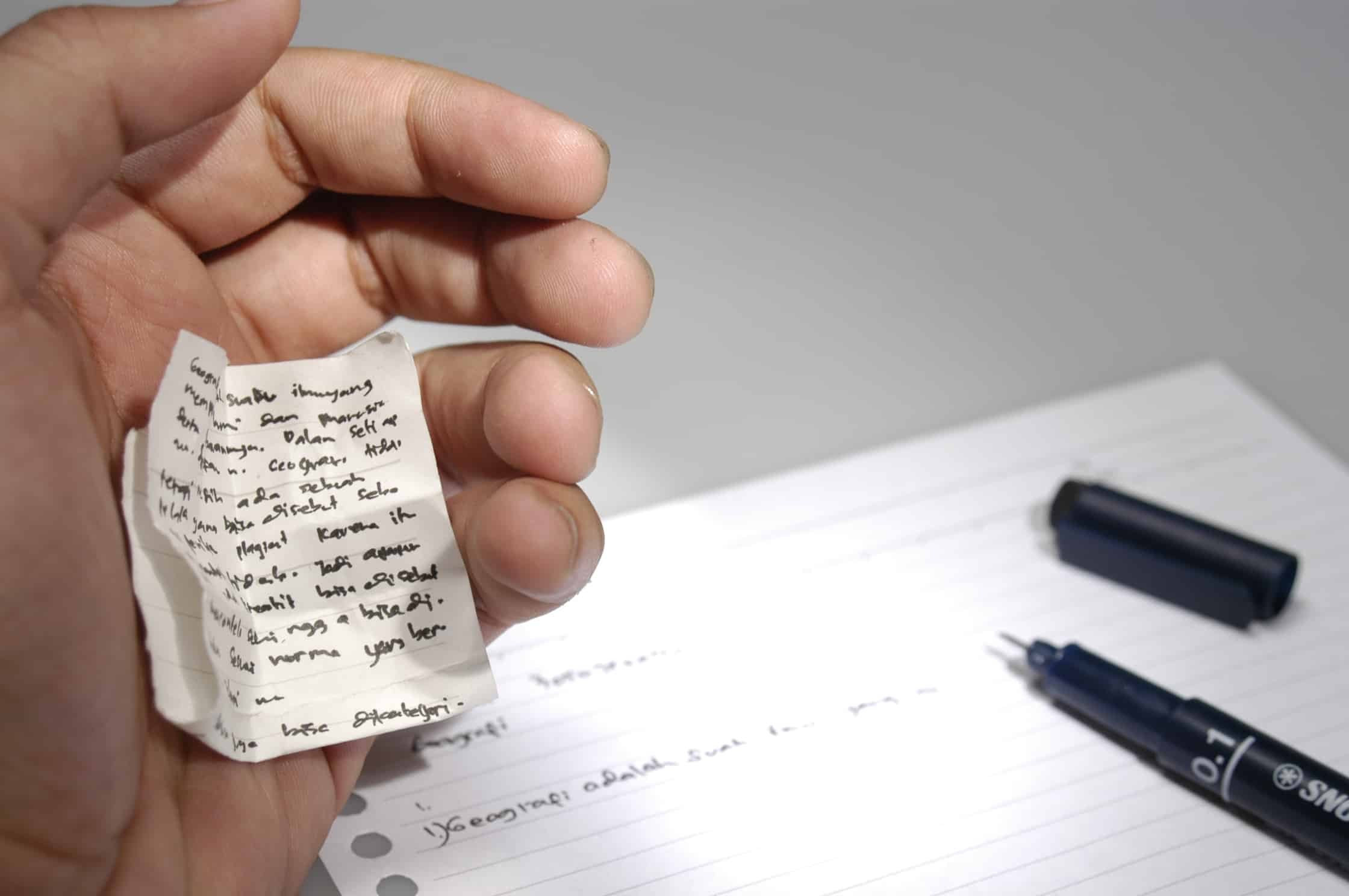 Match-fixing has become a huge problem in contemporary football. It seems that money is doing a lot of talking in football. Below identifies a recent incident that has been highlighted on social media by numerous companies and betting punters.

How does match fixing work?

For example a team or player may be bribed with money by wealthy people into letting an opposition team win a game, score goals or even by getting sent off. Once this is done the briber may bet a large amount of money on a certain outcome to happen, which they have paid for to be fixed.

Bet Bay Football Tips, who recently completed their £20 to £1000 race (involves a rolling accumulator where the profits of each bet are reinvested in the new bet until it reaches the £1000 target) on Monday 8th December 2014 for the second time within 6 weeks have been left puzzled with what happened in a game they tipped on Tuesday 9th December. They attempted to restart their race after just completing it on the 9th December 2014 and tipped a team in Qatar, who were major favorites to win the game, however this team went on to shockingly lose 6 – 1 at home to a team that hadn’t picked up an away win since April 2014.

@QatariFootball – “(accused team) with some of the worst defending I’ve ever seen in my life. These defenders literally letting the attackers take shots.”

What do you reckon has happened here? Take your chance to discuss the issue below by commenting.