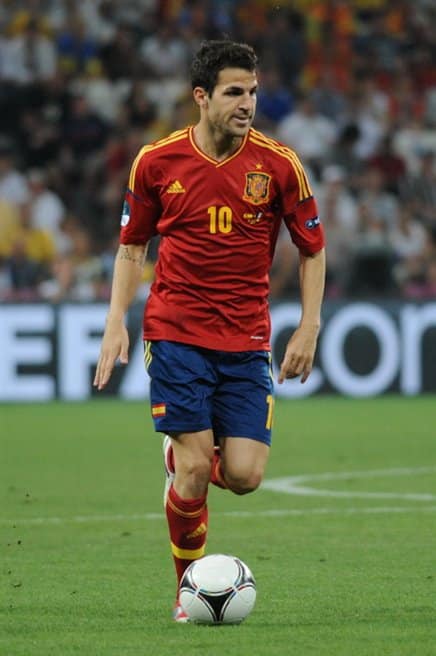 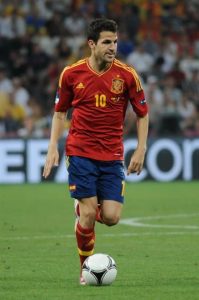 It looks like Cesc Fabregas time second stay at Barcelona may coming to a surprising end after the missing the club’s photo shoot.

There has been a lot of speculation from newspapers such as Daily Express who suggest he may be on his way to Manchester United or Arsenal after being left out of Barcelona’s kit launch.

All the big guns including Lionel Messi, Xavi Hernandez, Neymar and Gerard Pique, but Cesc Fabregas wasn’t present. It echoes memories of when Thiago Alcantara was left out prior to his move to Bayern Munich last summer. 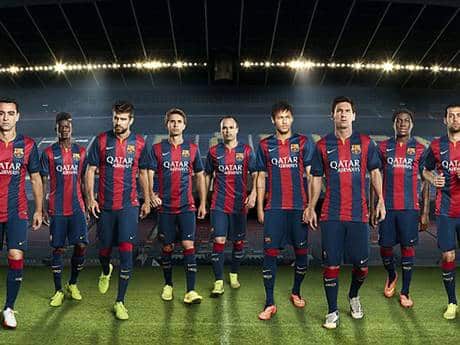 With both Manchester United and Arsenal ready to pounce on the Catalan playmaker, it seems the asking price of £45 million may be paid. Will Barcelona really let him go with Xavi’s playing days soon coming to an end?