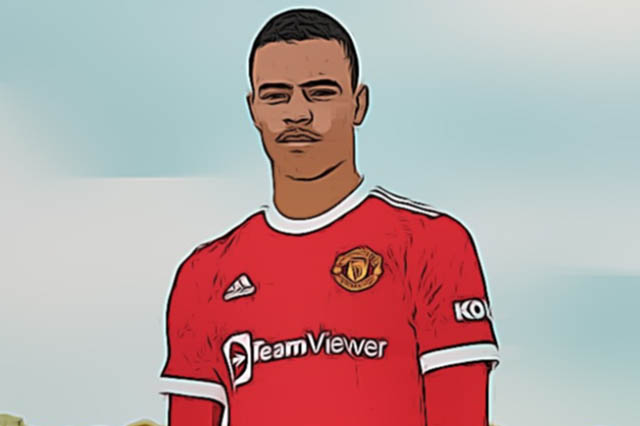 So we’ve put together a list of 7 players we think you should keep your eye on when selecting your English Fantasy premier league teams this season. All player values mentioned in this article, refer to their value at the start of the 2021/2022 premier league season. These player values will fluctuate over the course of the season, based on real-life events.

Who is Leon Bailey? Most people haven’t heard of Leon Bailey, but Aston Villa have just sealed a transfer for a tremendously talented Jamaican winger. Leon has been lethal in the German Bundesliga for Bayer Leverkusen, having scored 9 goals and achieved 8 assists in 25 starts. He might not be Jack Grealish level just yet, but he’s definitely got the pedigree, and potential to be just as good, if not better. Let’s see how quickly the Jamaican youngster adapts to the English Premierleague, at a strong Aston Villa side, who will line up with Ollie Watkins and Danny Ings up front. Leon Bailey may be one to keep on your watchlist for a future transfer. At only £6.5million he could present a great value-buy. 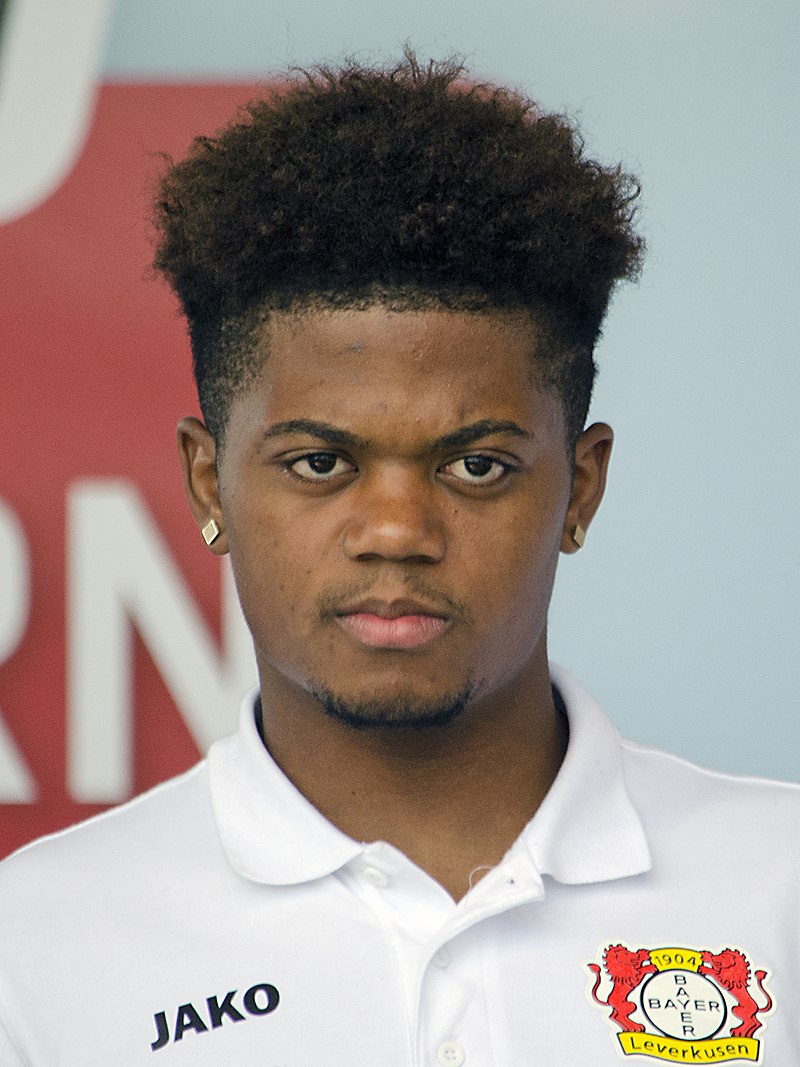 Anyway, let’s continue by mentioning the football magician himself, Jadon Sancho. You probably aren’t surprised that we expect the signing of Jadon Sancho by Manchester United to be a great success. We expect the young talented English winger to absolutely light up the Premierleague with his phenomenal tricks, audacious speed, and incredible balance. If you have Jadon Sancho in your team, do expect plenty of goals, assists, and bonus points from this magical player. At 9.5 million, he also provides a better alternative to his teammate, Bruno Fernades who costs £12 million.

If you’re looking for a consistent star player that will generate 200+ points, look no further than Mohamed Salah. At £12.5 million, he may be pricey but you’ve got to have a player like him in your squad. Despite Liverpool’s poor season due to an avalanche of injuries last season, Salah still performed very well and was able to achieve 231 points. With everyone back, we expect Mohamed Salah’s incredible form in recent years, to continue. 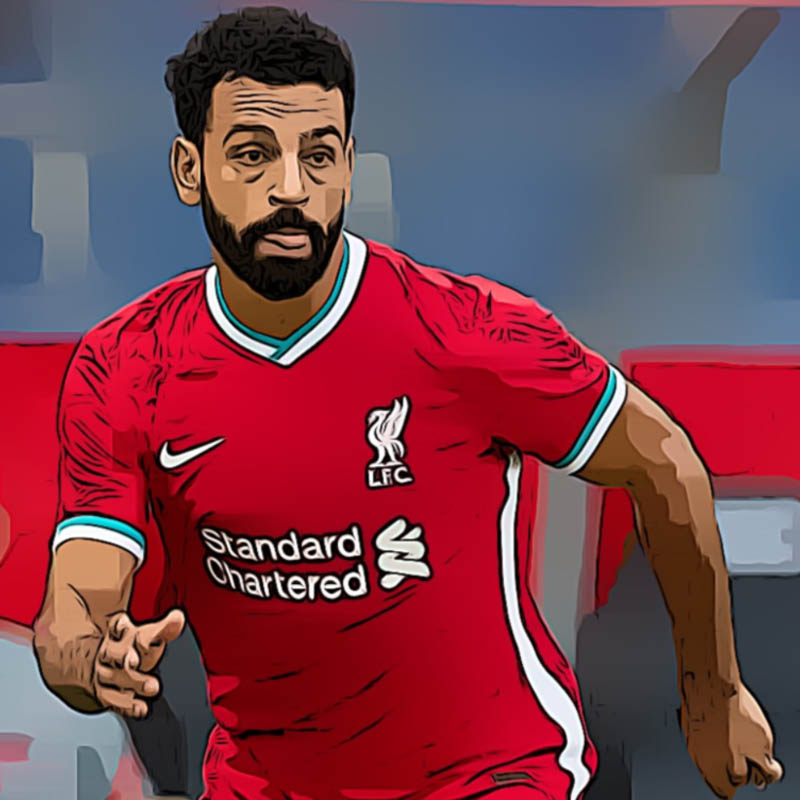 With the great additions of Demarai Gray and Andros Townsend, Dominic Calvert-Lewin is primed to have yet another great goalscoring campaign. The additional service from the wings, alongside the likes of James Rodriguez and Richarlison, will enable Calvert-Lewin to improve upon his 16 goal tally from last season. We also expect a very rejuvenated Everton team under Rafael Benetiz, due to the amount of quality already at the club, and fans returning. However, do expect the first few games to be quite a struggle for Everton, who haven’t had a great pre-season, with the likes of Richarlison playing at the Tokyo Olympics.

Likewise, we see Mason Greenwood being a bargain at £7.5 million, provided he gets more minutes in the forward position ahead of Edison Cavani. With the addition of Jadon Sancho, we expect Mason’s incredible finishing to step up even more, as we set a target of 15 Premierleague goals for the young talented striker. 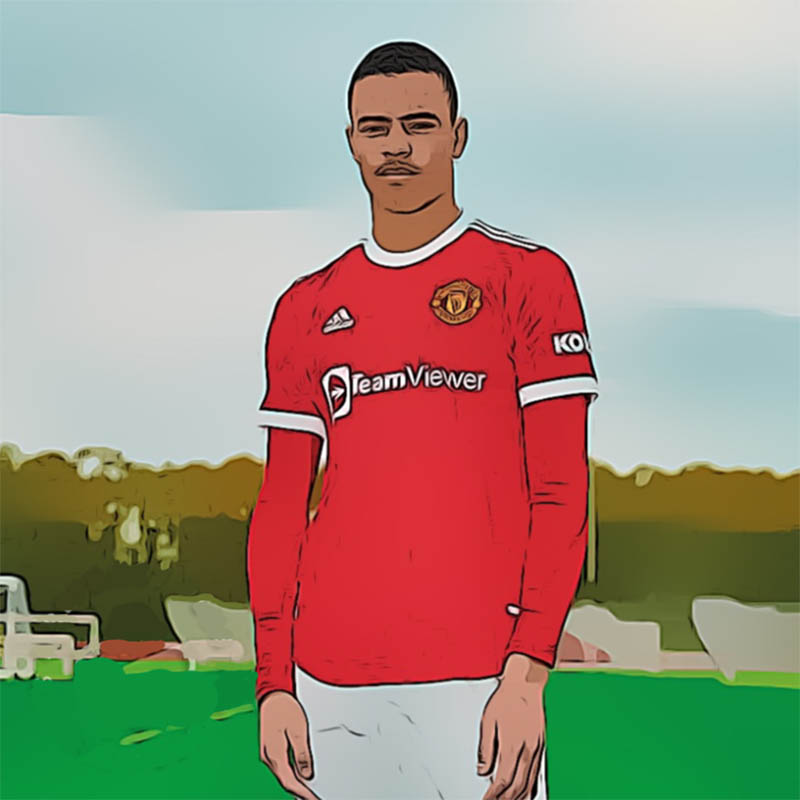 Next, you might be more surprised by our selection of Ben White. We don’t actually think he will light up the Premierleague like the others, but we actually see Ben White as a good-value buy. He’s a great addition for anyone looking to squeeze a cheap defender that is likely to start at a top 10 team in the league. At just £4.5 million, we feel he could turn out as a good inclusion in your squad, as Mikael Arteta seeks to build a stronger defense at Arsenal (Bonus tip: Axel Tuanzebe may also provide a great alternative, with his return to Aston Villa on loan).

Hakim Ziyech had a really poor start to his Chelsea career under Frank Lampard, who struggled to get the best out of him. Despite this, the former Ajax winger seems to be picking up his form under Thomas Tuchel and has been in sparkling form during pre-season, scoring two great goals against Tottenham Hotspur.

If you’ve got a team, make sure you join our ‘Clever Bets Championships’. It’s our FREE fantasy football competition, hosted on the fantasy.premierleague.com. Clever Bets members and guests get the chance to win £500 worth of prizes. The Clever Bets team has hosted this English Fantasy Premier League competition in previous years… AND IT’S BACK AGAIN!

You can learn more about the competition here (Full terms and conditions apply). Or join it here in two clicks. Our league code is ki524b.

So we hope you enjoyed our fantasy premier league tips. And we really hope you pay attention to those 7 picks and our reasons for selecting them. These are all key players for their teams. Not only that, several of them are great value-picks, including Jadon Sancho. Yes, it might be his first season in the English Premierleague but he’s already proven his capabilities in the Bundesliga and the Uefa Champions League. Thanks for reading this article – we hope you enjoyed it! 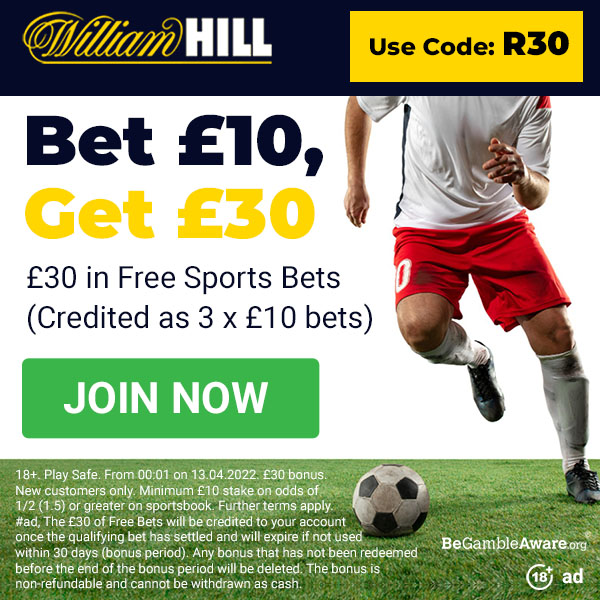