Football Feuds – Enemies of the game 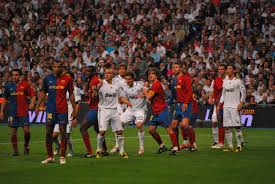 Rivalries in world football are all special. These rivalries are important for a variety of reasons and certainly have entertained us viewers over the years. 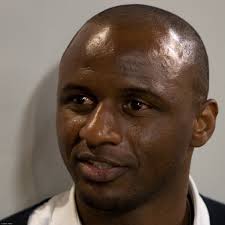 The Premier League in the late 1990’s and early 2000’s was all about Manchester United and Arsenal. They consisted of rock-solid defending, world class goals and a fight or two every season. Two captains in Patrick Vieira and Roy Keane constantly squared up in showcasing leadership and determination. They are also two phenomenal players and had a habit for putting in a nasty tackle in.

El Clasico, as the world knows, remains one of the most heated rivalries in world football. The two most decorated clubs in Spain often battle each other on the pitch whether it’s by scoring goals, making dangerous challenges or stamping on eachother. They are sometimes identified as having opposing political positions, with Real Madrid viewed as representing Spanish nationalism and Barcelona viewed as representing Catalanism. 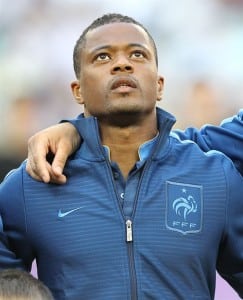 This historic feud began at Anfield when Luis Suarez was accused of racially abusing Patrice Evra. Luis Suarez was fined £40,000 and banned for 8 games. The FA charged the Uruguayan with “abusive and/or insulting words and/or behaviour contrary to FA rules”, including “a reference to the ethnic origin and/or colour and/or race of Patrice Evra.” In the aftermath, when Liverpool faced Manchester United at Old Trafford, Suárez seemed to avoid shaking Evra’s hand, leading to Evra grabbing Suárez’s arm.