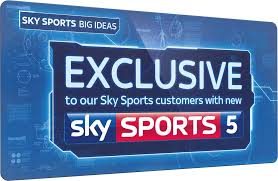 Sky today have revealed some great news for millions of their customers ahead of the upcoming football season with the confirmation that Sky Sports are going to launch their first-ever television channel dedicated to European Football.

Customers with Sky Sports will be able to receive the new channel – Sky Sports 5 – as part of their sports package, at no extra cost, and as a further bonus they can also get two years’ free Sky Broadband Unlimited. Sky Sports 5 will screen over 600 live European football matches next season featuring some of the best players, the best teams and the best competitions. Sky Sports 5 will be the seventh channel from Sky Sports and will be the home of European Qualifiers, UEFA Champions League, La Liga and Copa del Rey for Sky Sports viewers, plus a host of other European football programming including Revista De La Liga and Champions League Weekly. 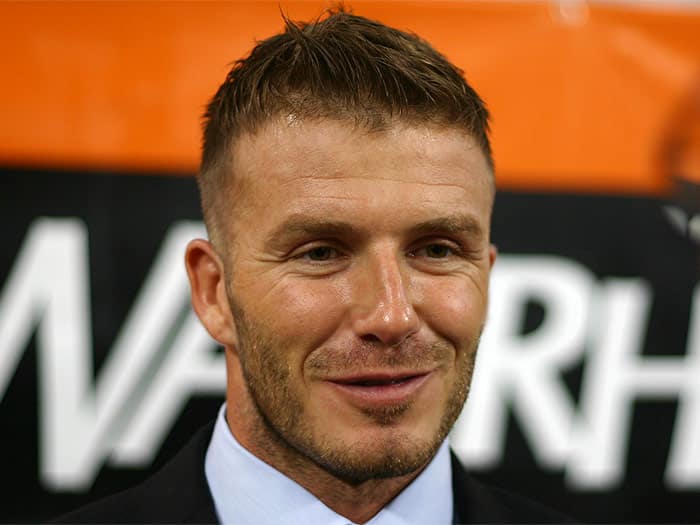 “Some of my greatest playing moments were on the European stage with Manchester United, playing in El Clasico for Real Madrid and captaining England in Euro qualifiers.  Sky Sports 5 will offer all the drama and excitement that European football has to offer and I’ll certainly be gripped.”