Mats Hummels could be on his way to Old Trafford! 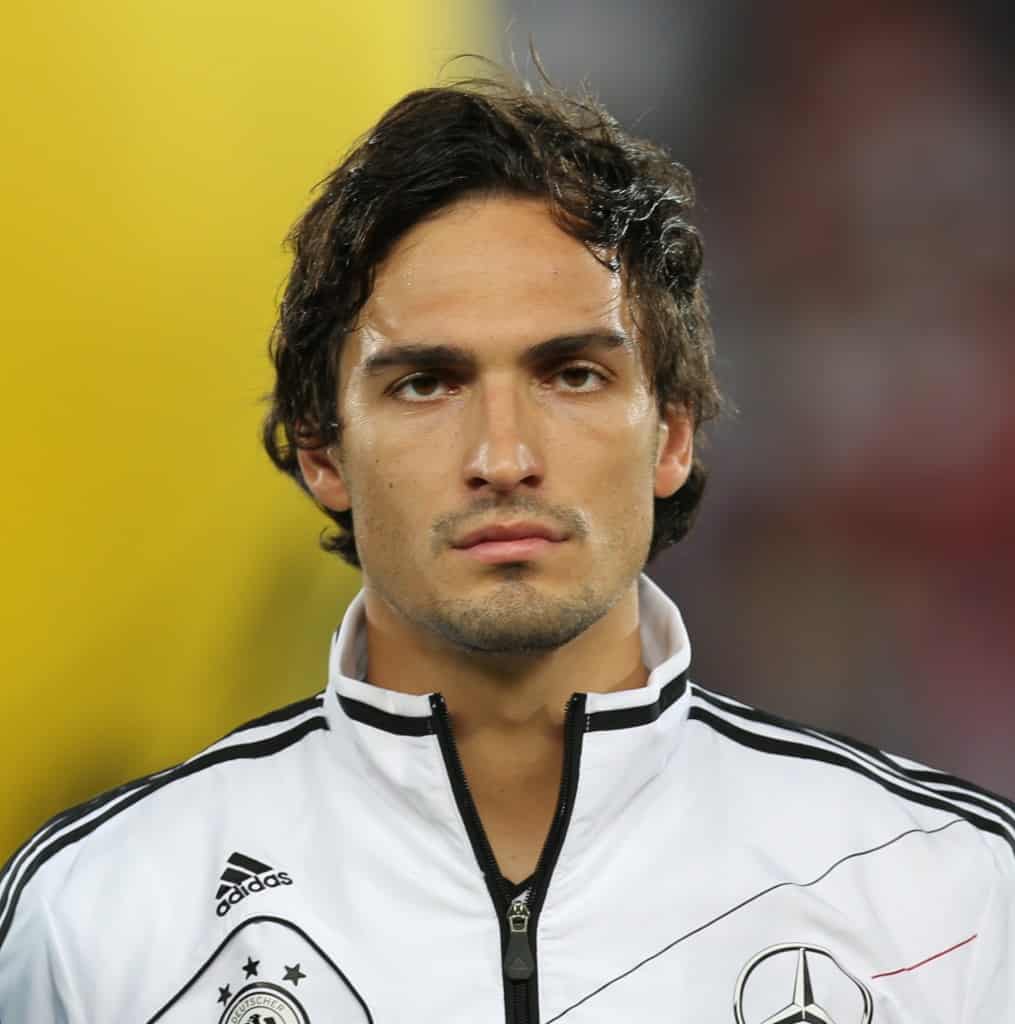 News has arisen from various sources that Mats Hummels has become the priority target for Louis Van Gaal as he looks to reinforce his defence with a quality leader at the back. Manchester United staff are currently in Germany attempting to seal a deal for the Borussia Dortmund defender, however there are many factors that may affect any potential deal.

Potential issues regarding the deal

2. Mats Hummels has showed his loyalty to Borussia Dortmund in the past

Manchester Untied lack a real leader at the back. Although they have recently signed Marco Rojo from Sporting Lisbon, many suggest they still require a top defender and the likes of Mats Hummels would really improve the back line, which Manchester United need to be solid in order to pose a real title threat. Things are up in the balance at the moment but Manchester United are doing all they can at the moment to make the deal happen.

Will Mats Hummels be the missing jigsaw piece to the puzzle or do they need someone else?

Leave your opinions below!