By Prashant Kharbanda on March 8, 2014in CB News 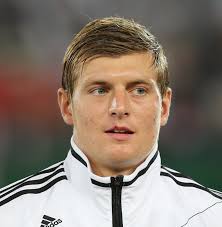 This season has seen Manchester United lose five matches in all competitions at the Theatre of Dreams. It has been a difficult experience for new manager David Moyes and club fans after the drastic change of Sir Alex Ferguson’s retirement. The current champions of England consists of the same title-winning team of the 2012/13 season, as well as the inclusion of Marouane Fellaini, teen sensation Adnan Januzaj and record signing Juan Mata. However, nothing has been working for the Manchester club and the fans are getting impatient.

David Moyes has made it clear that his intentions are going big in the summer transfer window. Here are some of Manchester United’s transfer targets:

The Bayern Munich midlfielder was key in their Champions League win at The Emirates Stadium. He was on David Moyes’ wishlist during the winter transfer window and will be the club’s priority in the summer. With the German’s contract ending in 2015, it is uncertain what lies in the near future. He will play a key role in Manchester United’s midfield, with the aid of Michael Carrick, Juan Mata and Wayne Rooney if he is signed. 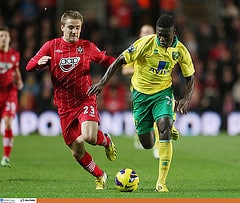 Manchester United are planning to make Luke Shaw the highest-paid teenager in the Premier League history by offering him a staggering £75,000-a-week to join them in the summer. With the ageing Patrice Evra and inconsistency of Alexander Buttner, he has been said to be a vital part in a new-look Manchester United side next season. Luke Shaw won his first England cap against Denmark after coming on in the second half and his performance was praised by the manager and the players.

The Real Sociedad winger has been in fine form all season with 19 goals to his name. He was watched by David Moyes as he made his international debut in France’s win over Netherlands. He has faced Manchester United in the group stages of Champions League and has impressed the new manager, after complimenting on his versatility and technique. With poor performances from Ashley Young and Antonio Valencia this season, it has been said that a new wide player is necessary for the club. 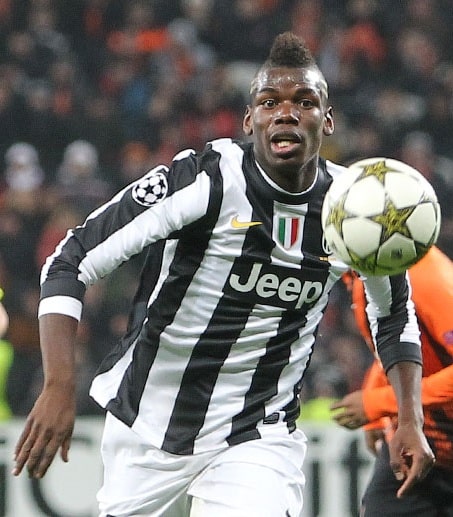 Paul Pogba has been the subject of a sensational return to Manchester United to bolster their midfield problems, but an expensive transfer fee is reportedly the only solution to their question. He was also watched by David Moyes during his scouting trip in France. The Juventus midfielder is a serious contender for being the world’s best player in the future and is monitored by the likes of Real Madrid and PSG.

The German defender was the subject of David Moyes’ visit when Freiburg took on Hertha Berlin in a goalless draw. He has been rated as one of the best young defenders in the Bundesliga and was called up to the national team when Germany took on Chile. He has desires of playing in a ‘big club’ such as Manchester United, but is also on the radar of league rivals Borussia Dortmund and Bayern Munich.

David Moyes has written to Manchester United fans, thanking them for their support after a season more difficult than he imagined.

“Everywhere we turn people outside the club have a lot to say about Manchester United, but we have all stuck together through some tough times this season and I firmly believe that, in the long run, we will all come out at the other end, stronger for the experiences.”

What do you think of these potential signings and who should Moyes buy in your opinion? Leave a comment below.