The 3 Best Players Likely to Miss the World Cup

By Prashant Kharbanda on February 13, 2014in CB News 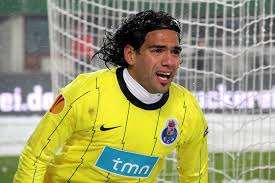 The FIFA World Cup in Brazil will showcase the best teams around the world competing to be the best, but some countries might not be able to go far due to major injuries to a few high-profile players.

The Colombian national team’s chances of going far in Brazil have been dashed as their captain suffered a serious knee injury in a Coupe de France match for Monaco. Radamel Falcao featured in 13 of the 16 qualifiers Colombia played. In the 13 he played, they won eight, drew two and lost three, which is 1.33 points per game without him as opposed to 2.0 points per game with him, a statistic only Luis Suarez and Lionel Messi betters. According to the doctor who operated on him, the striker has a good chance of making it to Brazil in the summer. 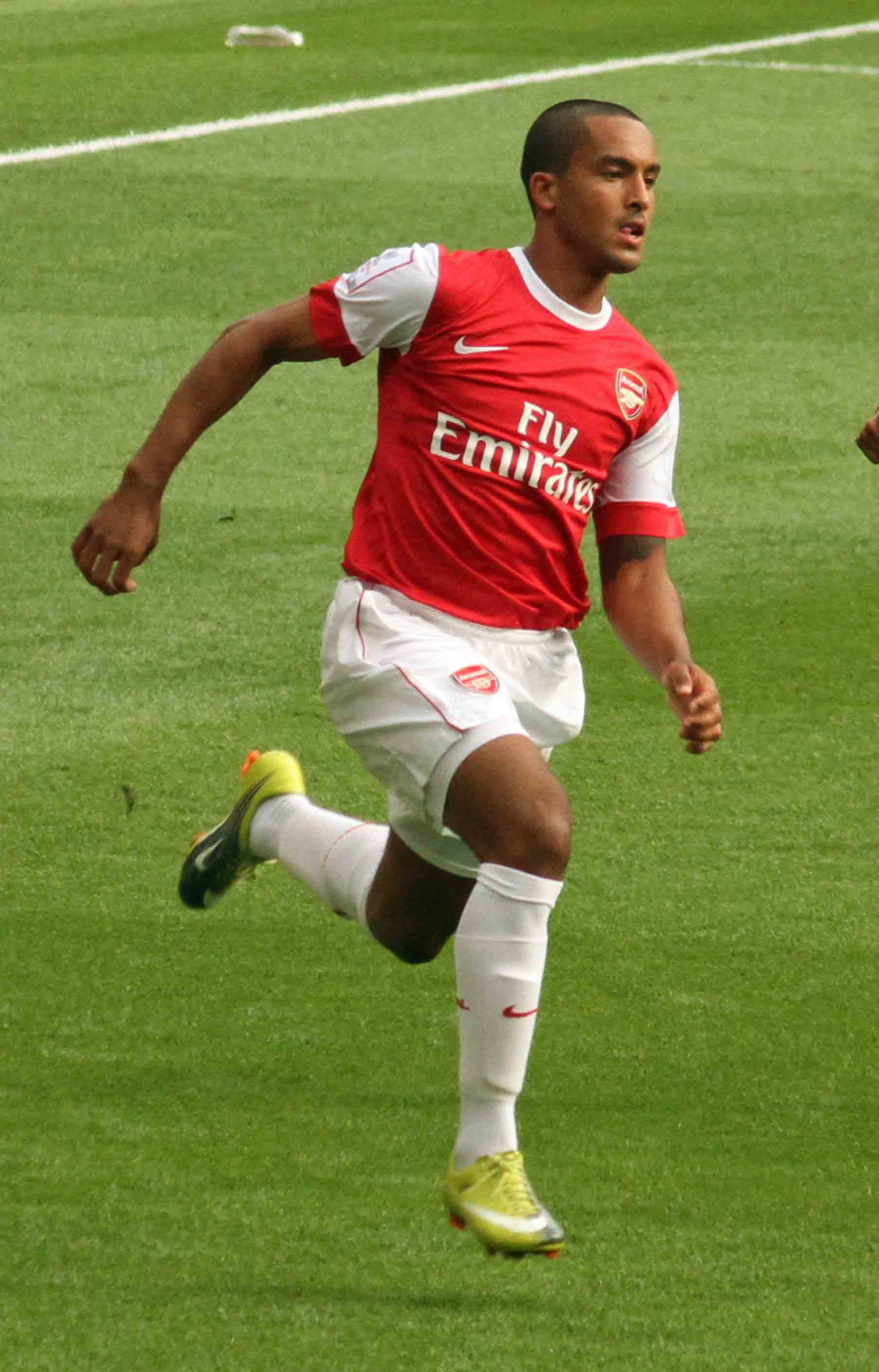 Theo Walcott was ruled out for at least six months after his left knee sustained a ruptured anterior cruciate ligament during the 2-0 FA Cup third-round victory over Tottenham. He has appeared in ten qualifiers since 2010, with England winning 9 times and drawing once. Despite only playing four games throughout the qualifiers, he had been a big part of Roy Hodgson’s plan to win the World Cup. 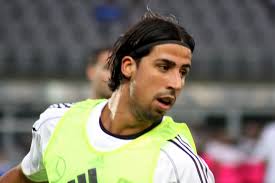 Real Madrid midfielder Sami Khedira tore both his anterior cruciate ligament and medial collateral playing for Germany in November. The German’s rehabilitation is said to be progressing well and will be back in time fit as ever, according to Joachim Low. He has been an influential figure for his country, playing in eight game in being victorious in all of them, getting a goal in the process.