The Best of the Lot 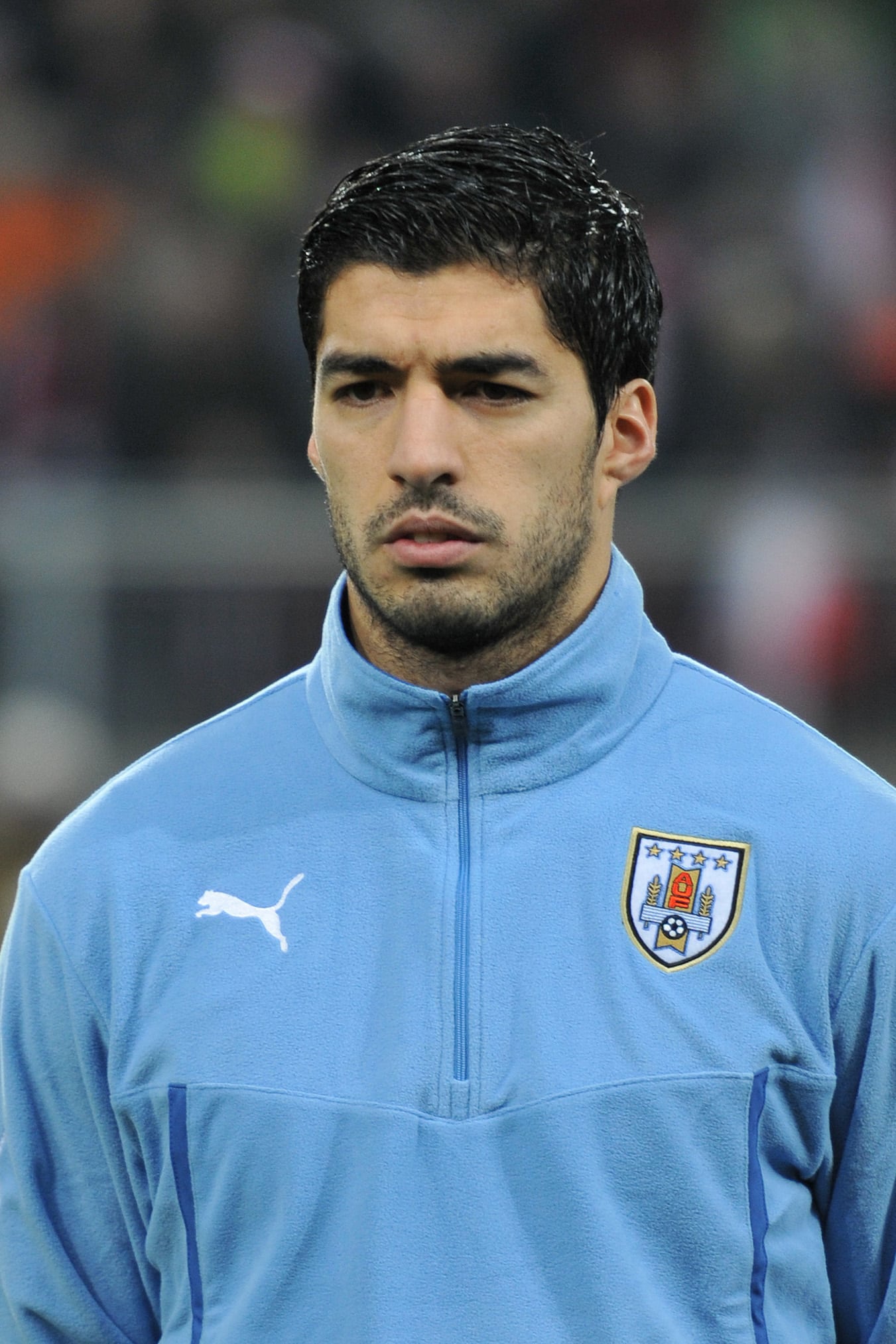 As 2013 is about to come to an end, it has been a roller-coaster ride in the first half of the 2013/14 English Premier League season. We have witnessed the retirement of the great Sir Alex Ferguson, with former Everton manager David Moyes being his successor, the return of Jose Mourinho to Stamford Bridge and a new face among the top guns in Manchester City manager, Manuel Pellegrini.

The current champions, Manchester United have not had the best start to the campaign as they have lost five out of their 18 games, including three home defeats at the hands of West Bromwich Albion, Everton and Newcastle United, whereas their neighbors City have been doing otherwise by scoring a total of 53 goals in 18 games, almost 3 goals per game. Arsenal and Liverpool have been the surprise packages of the league. Aaron Ramsey and summer signing Mesut Ozil have been influential for the Londoners while Luis Suarez and co. have helped the Merseyside team fight for a Champions League spot.

Although it is only halfway through the season, there have already been arguments all around the world over the best player in the league.

Alvaro Negredo and Sergio Aguero have been a lethal combination for the noisy neighbors by scoring 21 goals between them. The physical appearance of the Spanish international, along with the tough of brilliance of the Argentinean have proved critics wrong and have steered them into second place.

Aaron Ramsey is a class above the rest. He has been involved in 18 goals in 26 games for the Arsenal this season scoring 13 goals and assisting five. The only downfall to his and Arsenal’s season was injuring his thigh against West Ham United which will keep him out for 2 to 3 weeks.

For me, Luis Suarez is by far the best player in the Barclays Premier League. Despite missing the first five games for biting Branislav Ivanovic last season, he has amassed an incredible 19 goals in only 13 games. This figure has made him not only the top goalscorer in the league, but also the leading goalscorer in all of Europe’s top five leagues, ahead of Cristiano Ronaldo who has scored 17 goals in 15 games for Real Madrid. In the absence of skipper Steven Gerrard, Luis Suarez captained Liverpool to back-to-back victories over Tottenham Hotspur’s and Malaysian-owned Cardiff City, before losing out to Manchester City at the Etihad Stadium in an extremely close encounter. In my opinion, if Luis Suarez consistently keeps up his performance for the Reds, he will undoubtedly carry them to success in the near future, as well as being a serious contender for the 2014 Ballon d’Or.