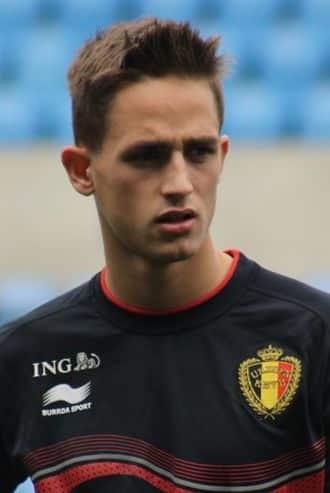 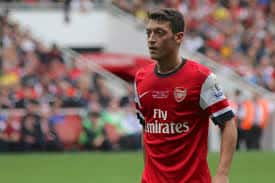 Arsenal fans couldn’t believe it when the news was released that Özil had signed a long term contract with the club. Nobody could believe it. Not even us at Clever Bets could have predicted it. Not that any Arsenal fan would admit it, but they certainly have Spurs to thank for his arrival. Gareth Bale leaving Tottenham and moving to Madrid was the queue for Özil to make his move to the Premier League.

The German has been a main feature in the Arsenal line up this season; with 15 premier league games under his belt he already boasts 4 goals and 7 assists (second in the premier league) for the gunners. Even bagging a vital goal against Napoli in the Champions League some would say that £42.5 million is looking like the bargain of the season so far. The major worry would be keeping Özil fit for the rest of the season, if Arsenal manage that then German could be looking at a Premier League medal at the first time of asking. 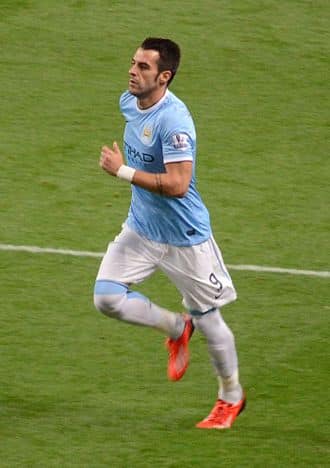 Just one of many usual big money signings for Man City over the summer, but he has held his own in the Premier League this season. With 13 starts for the sky blues and 5 appearances off the bench Negredo is already pushing double figures with a goal tally of 8 league goals. The most notable coming on Boxing Day to see off an inform Liverpool side 2-1.

It seems that Negredo saves his best performances for the Champions League, netting 5 times for Man City in 6 appearances. This statistic will even be making the Barcelona defense nervous for their upcoming last 16 Champions League clash. Negredo is a player that has won us many football tips as anytime goalscorer and will surely do so in the future.

Talk about playing with pressure on your shoulders when you’re compared to the likes of Ryan Giggs or even George Best at the age of 18. David Moyes believes that Januzaj has something special and managed to persuade the youngster to put pen to paper in a contract that lasts until June 2018. One for the future most definitely, with Moyes not taking his time in integrating the youngster into the first team. He has shown promise with 13 appearances in the Premier League and recording 3 goals and 2 assists.

Although lately Januzaj has been making headlines for the wrong reasons, taking a leap out of Ashley Young’s guide on how to play football, he will be a Manchester United star player for many years.