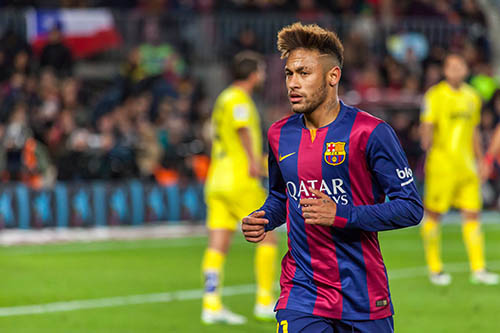 It’s Official. PSG have signed Barcelona star, Neymar for a staggering world record transfer fee of £198 million on a 5-year contract. But why has he decided to move? We investigate the possible reasons,

Why has Neymar moved to PSG for the world record transfer?

Not exactly shocking news with the news breaking a week or so ago of Neymar’s growing frustrations of living in the shadow of Lionel Messi. Neymar now wants his chance to become the greatest player in the world. We personally don’t blame Neymar for wanting to be the best – That is what football is all about!

The astronomical transfer fee and wages will surely have people losing their minds across platforms such as Twitter. However, we don’t feel this transfer is all about the money. Why? Because new PSG star Neymar has always been a very aspirational player and his ego won’t allow him to stay second-fiddle, perhaps third-fiddle to Messi and Suarez for any longer. Due to his confidence, he will now focus his energy on winning the Ballon d’Or. 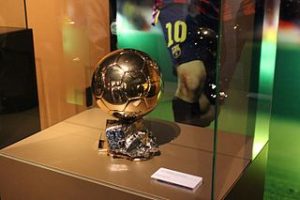 Yes, I know. PSG is in France but PSG has a locker room full of Brazilian magic that has probably been an important part of Neymar’s decision to leave the Catalan giants. PSG already has 4 Brazilians in the team, having recently signed up Neymar’s former Barcelona teammate, Dani Alves from Juventus. The two Brazilians are good friends and it’s no surprise that Neymar wants to link up with him again.

Phillipe Coutinho remains another Brazilian to be linked with PSG and Barcelona, however, we cannot see him going to PSG to be with his amigo, Neymar. 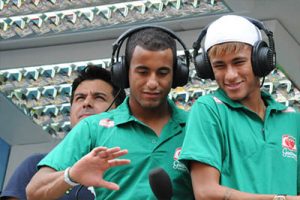 This world record transfer fee may take some time to be broken. The only players we can see going for more money a the moment are Lionel Messi and Gareth Bale. Unless China steps in, of course.