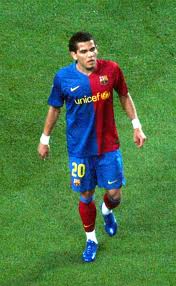 It has been revealed  that Brazilian fullback Daniel Alves may have agreed terms with Manchester United.

The Daily Star states that Alves will move to Manchester when his contract at the Nou Camp expires in the summer, according to FIFA agent Francois Gallardo.

The Brazil star had been linked with moves to Chelsea, Manchester City and Arsenal but it appears the Red Devils have swooped in to seal the deal.

Gallardo said: “The player will leave Barcelona next season. He has signed a preliminary agreement with Manchester United.” 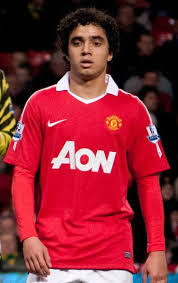 What do you guys think Rafael will be thinking after reading this news? Surely Manchester United should think about their future with Rafael Da Silva still having many more years ahead of him in comparison. 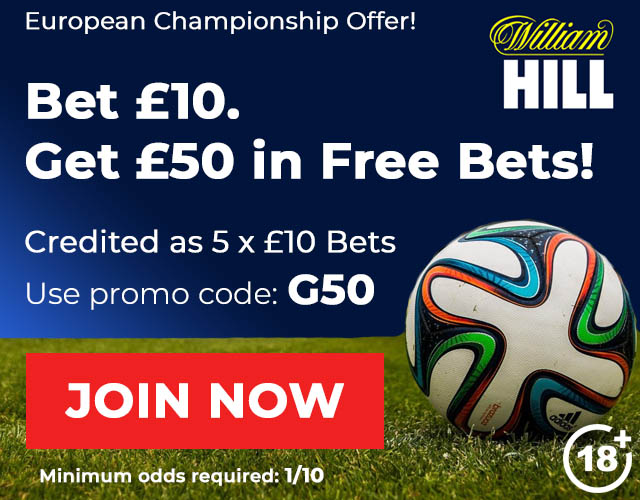