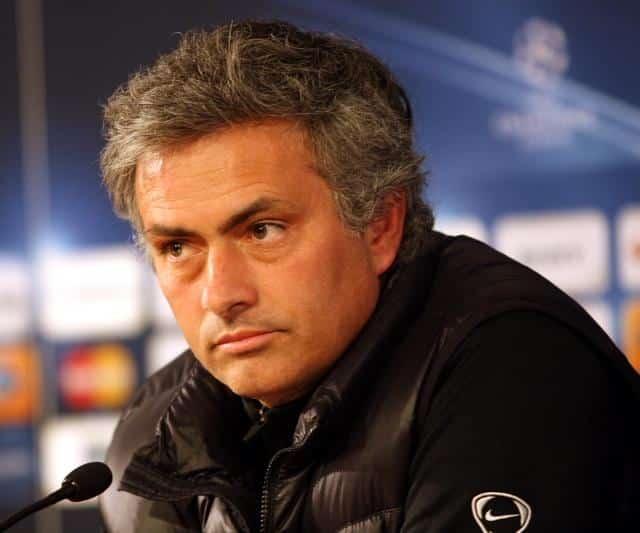 It’s true that Jose Mourinho has improved the careers of a number of top class strikers in his years as a manager. He has helped the likes of Samuel Eto’o, David Milito, Gonzalo Higuain  and most notably Didier Drogba flourish under his management, however you have to agree that he has failed to get the best out of strikers this season (2013/2014). Is it because they lack quality or because of the stubborn side of Jose Mourinho’s personality? 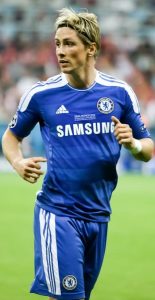 The former Liverpool talisman has never quite got his sharpness back at Chelsea, however we were definitely seeing signs of the old Torres towards the end of the 2012/2013 season with him finding his shooting boots reaching 22 goals. However Mourinho has managed destroy his confidence by leaving him on the bench constantly and perhaps not giving him enough of a chance. I really think if Mourinho made him his main man at the start of the season, we could have seen a very different Torres this season. 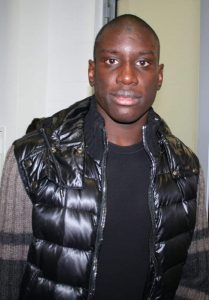 It is without a doubt that Mourinho underestimates the ability of this man. At Newcastle he showed us time after time his ability to dominate the front-line, get among players and score unorthodox quality goals. Click here for an example. Demba Ba has the quality and can pinch a goal at anytime, as he proved against PSG in the final minutes of the Champions League Quater Final on the 8th April 2014. With more faith in this player Mourinho could have got a bag of goals out of this striker, who has been hugely disregarded this season. 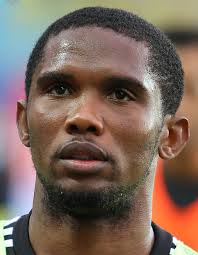 It was a great decision for Mourinho to bring back his former star at Inter Milan. The African veteran has proved many doubters wrong this season who have suggested he is ‘past it’ by scoring some vital goals this season and helping his team. Mourinho has handled Eto’o well and put his faith in him. Eto’o has been vital towards the end of this season. 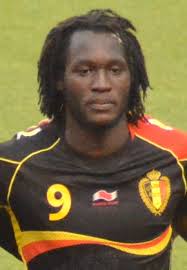 Mourinho decided Romelu Lukaka would not be in his plans for his return season to Chelsea, therefore he loaned him out after his brilliant season playing for West Brom. Unsurprisingly Lukaku has excelled Mourinho’s expectations at Everton by putting them in contention with a Champions League spot by scoring 14 goals in his first 27 games for Everton. There is no doubt Mourinho must be kicking himself with this decision.