Liverpool in BIG TROUBLE as they come up against Real Madrid? 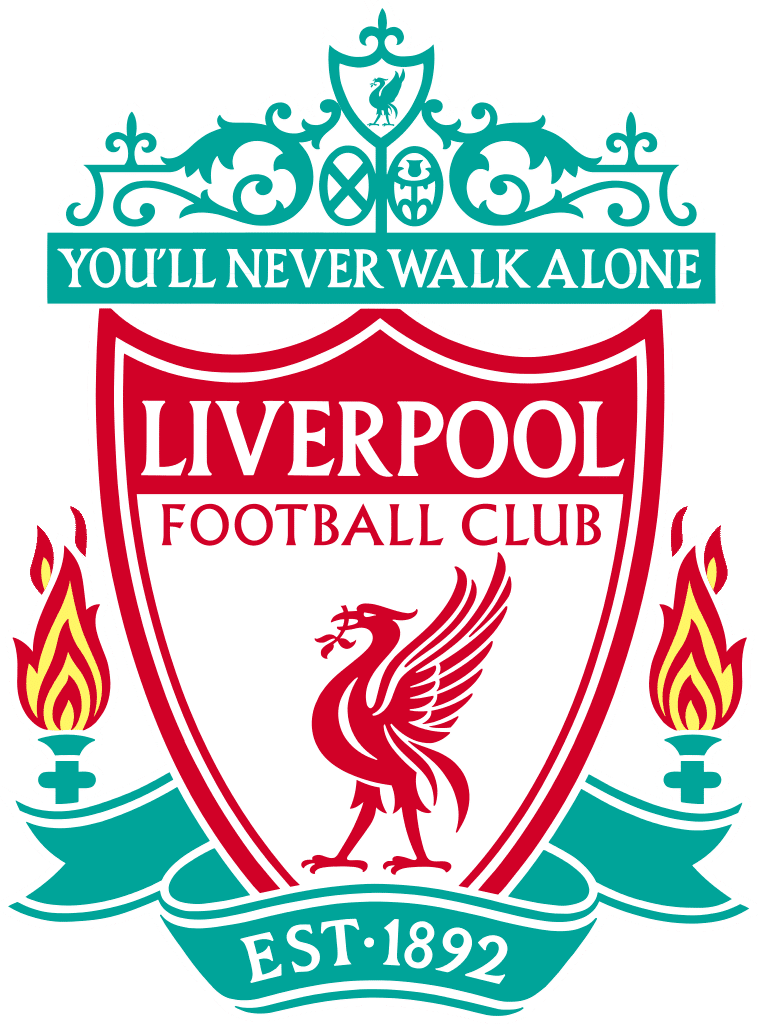 ‘I couldn’t think of a Liverpool player who performed well against QPR’. 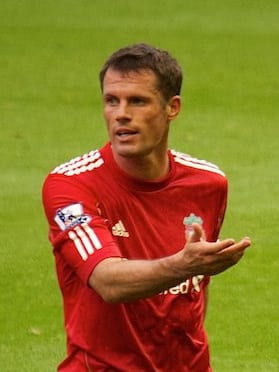 Jamie Carragher is unimpressed! Are you?

Liverpool legend Jamie Carragher has recently taken a swipe it his own beloved club by suggesting the performances of all the team were not up to standard against QPR.

“Liverpool were awful,” Carragher reflected. “Even when they were winning 1-0 I was thinking ‘who is going to be man of the match? Who has done well?’

“I couldn’t think of a Liverpool player who performed well. I thought Simon Mignolet made a couple of very good saves but he’s also conceded a couple of goals; he could have done better with the last one.

“I can’t think of a single Liverpool player who can be really pleased with his performance. They were very poor and as Stevie [Gerrard] said afterwards, they were very lucky.

“But at times you get that in a season; the flip side to that is you can play well and be unlucky.

“The problem is that Liverpool have probably only played well in one game this season and that’s the big worry.

“In the first half Liverpool looked like QPR have performed in away games – there was a lack of intensity.  They were bullied – they couldn’t cope with an old-fashioned 4-4-2.”

Not ready for Real Madrid?

It could possibly be the worse time for Liverpool to face off against the Champions League holders with the likes of Cristiano Ronaldo, Luka Modric and JamesRodriguez ready to step on the field at Anfield. Liverpool fans will be happy to discover that Wales starlet Gareth Bale is not available for selection!