Man Utd’s transfer targets – Who will Man United buy in 2014? 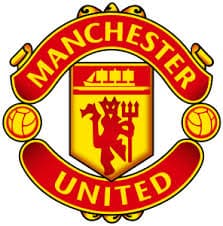 What problems do Man United need to address in 2014?

As stated everywhere over the internet, on television and radio it’s obvious that Man United are having a catastrophic season. Their defense has been non existent at times. Whether it be Rio Ferdinand slowing down and losing his sharpness, lack of organisation in defense or the lack of protection from their midfield it’s blatant new faces are essential. In addition we all know from last season that their wingers are not producing the goods. They have all showed signs of potential, whether it be Ashley Young, Nani or Antonio Valencia. However none of them have reached the consistent levels in recent years expected of them, which Man United are crying out for. Lastly as everyone knows, a quality midfielder that can keep the ball, make a tackle and make a pass is necessary. 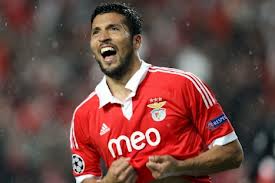 Manchester United have stepped up their efforts to sign Benfica star Ezequiel Garay.

The 27-year-old defender, who is valued at €30 million by the Portuguese giants, has been subject to preliminary talks between both clubs in recent days with United keen to continue negotiations this week.

United consider the Argentine as an ideal replacement for Nemanja Vidic, who has nearing to the end of his great Man United career alongside Rio Ferdinand. 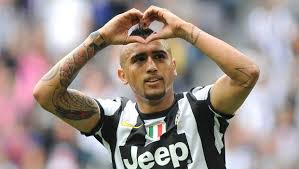 Reports suggest David Moyes has held talks with Juventus’s chief transfer negotiator after planning a bold double move for Paul Pogba and Arturo Vidal. The Manchester United manager met boardroom boss Beppe Marotta after Juventus’s game at Cagliari on Sunday 12th January and discussed the possibility of signing either, or both, of his top two targets.

Vidal would be exactly the type of player they need. He is a strong leader in the center midfield that can make tackle, make a pass and score goals! 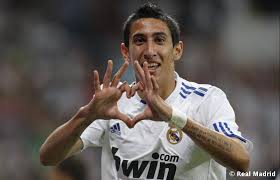 Ben Burrows of the Daily Mirror Online has previously highlighted Moyes’ admiration for Di Maria, who has the talent to drastically improve United’s attack. David Moyes is in need of a more dynamic threat out wide and Di Maria would be a remarkable addition. He is a quick player than can make a goal and score a goal. He is a match winner and would be a signing that would go down well. With the addition of Gareth Bale this transfer looks very possible.

What do  you expect to be Manchester United’s starting 11 next season? Who do you want to be in the starting 11?

Comment below and let us know your preferred or expected starting 11 for next season.