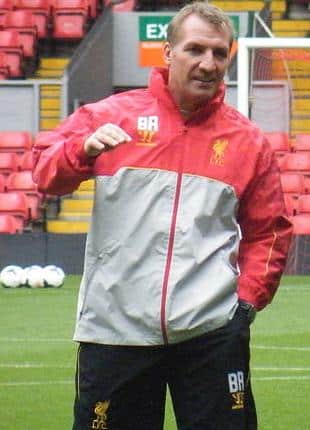 Premier League giants Liverpool are understood to be interested in signing young Fulham front man Muamer Tankovic at the end of this season.

The Merseysiders are said to have been keeping close tabs on the Swede of late with a view to possibly landing the player this summer, with the Reds having even recently sent scouts down to west London in order to watch Tankovic first hand.

And with Tankovic’s current deal with the Cottagers set to run out on June 30 2014, the 18-year-old will be available to pick up on a Bosman-style free transfer come the climax to this campaign, which makes the attacking starlet an even more attractive proposition to Liverpool head coach Brendan Rodgers.

Tankovic only made his first-team debut for the west London club in their FA Cup third-round replay with Norwich City at Craven Cottage earlier this month.

However, the player had previously be shining for the top-flight strugglers in their Under-21 Premier League campaign, where Tankovic had managed to register an impressive eight goals and one assist in total in his 112 encounters for his club.

What are the chances of it happening? 6/10 for me.